In the suburbs, the child lost teeth due to stepfather 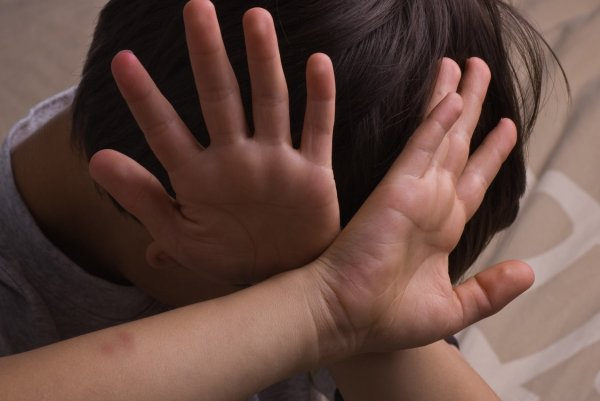 In the Moscow region, 31-year-old man had his teeth knocked out the son of his concubine for disobedience.

The incident occurred in the town of Mytishchi. The man lived with the 28-woman and her son in the same house. When he was left alone with the child, then systematically beat him, trying to get compliance. Have a four-year-old police noticed the broken lip, the absence of two front teeth, bloody wounds on the face and also bruises.

Police arrested a suspect. Against him a criminal case for beating a minor. At the moment resolved the measure of restraint for men.

Law enforcement authorities said that the man and the child’s mother is a native of Dagestan. Apartment was rented to a woman, and the defendant was a cohabitant.