In the U.K., they banned half of cosmetic products In the World : Vladim 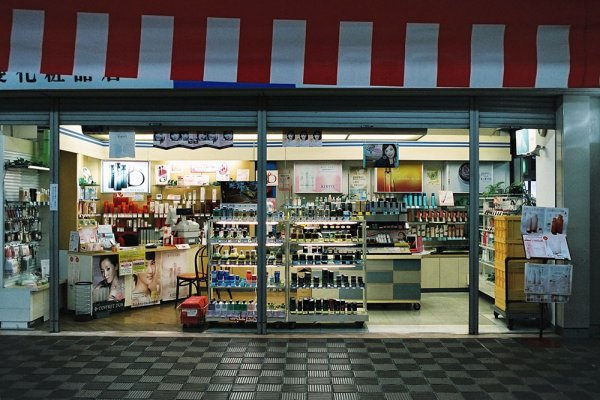 British authorities banned the manufacture scrubs, shower gels and toothpastes with plastic microgranules. The law was already in force. This was reported by foreign media.

Last year the U.S. passed a bill banning plastic in cosmetics. Since then, Greenpeace UK has collected the signatures of more than 350 thousand of the country for such a ban. Environmentalists explain that each year tons of plastic from cosmetics fall into the oceans. This negatively is displayed not only on the representatives of the ocean, but also on the health of the people themselves. Marine life ingest plastic, and then often get into the human food.

Three years ago, the British government ordered all shops to raise prices on plastic bags, resulting in nearly 40 tons of plastic fell into the ocean. Today in the UK came into force a law prohibiting the manufacture of cosmetics plastic microgranules.