In the U.S. lawyers supported the bill 666 banning sex with animals : In the World : Vladim 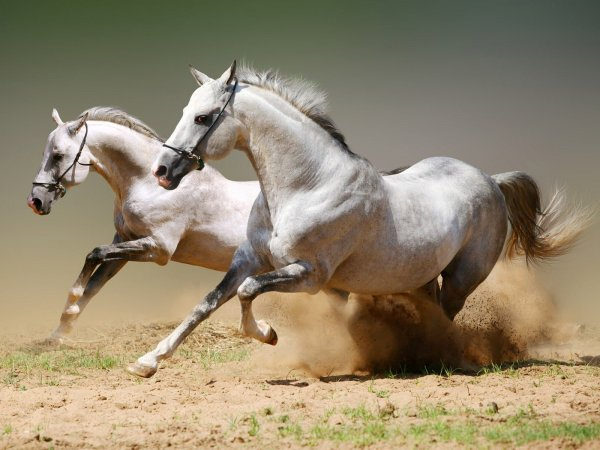 In the us state of Wisconsin passed a vote concerning the entry into force of the law under the number 666 on the prohibition of sex with animals, which was attended by human rights activists. The lawyers called for tougher penalties when accusing someone of bestiality.

Information about it spread by the American media. The reason for raising this question began a judicial investigation in Wisconsin against 54-year-old U.S. citizen. The man suspected in repeated sexual intercourse with horses. The court failed to prove the guilt of bestiality. According to law enforcement officers, the suspect for 35 years had sex with animals. In the end, the accused failed to remain at liberty, as he does not cause visible harm to the animals.

The change in legislation will lead to tougher measures against bestiality. Against 54-year-old rapist horses were made by the public. People were required to subject the accused to a more severe punishment, but the current rules do not provide for imprisonment for such violations.