In the UK the UFO was chasing the passenger plane 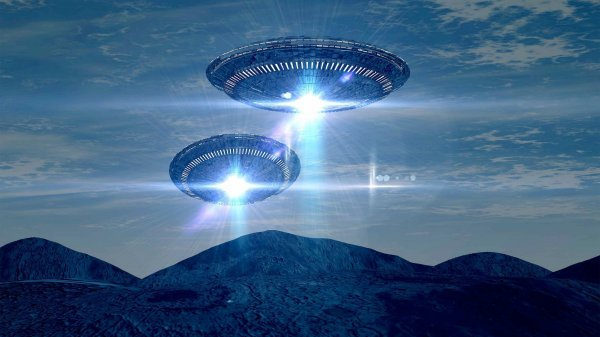 In the UK the people at the local airport in the sky observed a strange picture, like a UFO literally has the passenger plane. This is reported by foreign publishing Mglog.

It is reported that the British in the skies over the airport and saw an unidentified flying object was following a passenger plane. Eyewitnesses claimed that the UFO was like a big white package, but he moved with great speed. Ufologists in the UK at the moment check information.

We will remind that last week in the skies over Kent, the witnesses saw a fiery object that resembled a flying saucer. Then people assumed it was either the aliens or Santa Claus.