In the United States, a monument to Baba Yaga 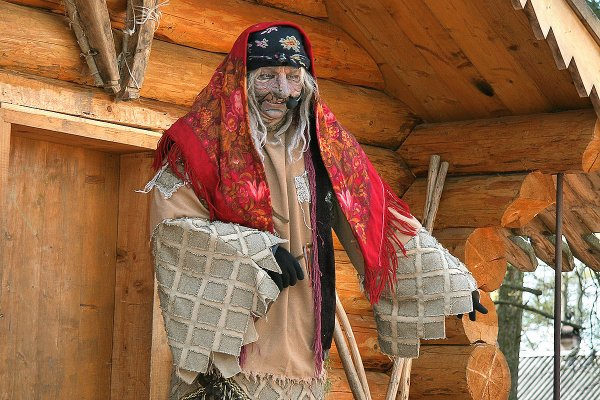 A copy of the monument dedicated to the famous character of Russian fairy tales Baba Yaga, which is set in Yekaterinburg, built in the United States of America. The monument of Baba Yaga was raised in Miami, where the creators of the statue told of its mythical properties.

Before installation at the entrance to the “LIQUE Miami”, a prestigious restaurant, the statue was one of the exhibits on a weekly fair dedicated to the art, held in Miami. The exposition was attended by various statues dedicated to various characters from the folklore of the countries of the world. The original statue, which was made by Irina Legosignoj was installed in Yekaterinburg last summer, but a copy, executed in red and white colors represented Russian culture in the exhibition.

The author of the sculpture remarked that his work, she tried to dispel the established stereotypes about Russia and to show that despite the highly specific appearance, Baba Yaga is considered to be very wise, fair and powerful character.