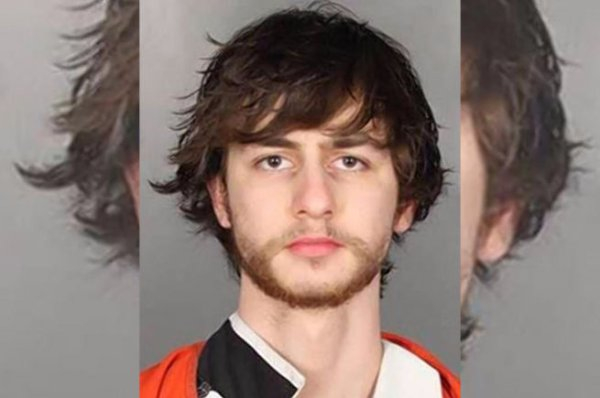 A resident of the US beheaded his wife in front of children, then stuck it in the fridge and called the parents of his wife. This writes the publishing house of the New York Post.

According to police, 24-year-old man attacked his wife in the trailer, which contained his small children aged one and two years. Cutting off the head, the man shoved her in the freezer called my parents wife and told that he killed their daughter.

At the scene arrived employees of law enforcement bodies, they found the body with lots of injuries and the perpetrator. Kids during the massacre of their mother were not injured. In court the murderer was sentenced to 52 years in prison. It is reported that to avoid capital punishment the man was able, thanks to the confession.