In the United States conducted an investigation against bots selling company In the World : Vladim 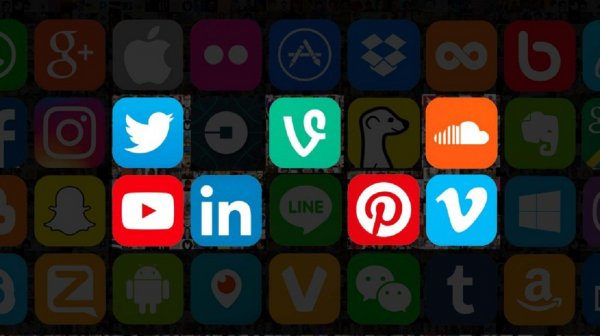 In the U.S. investigation against the organization Devumi, which distributes bots. This company receives profits from the promotion of various websites and pages of individual users who dream to gain popularity in the Network.

According to the U.S. attorney in new York, the law prohibits impersonating another person, it amounts to fraud. Devumi using bots provides various publications the required number of subscribers. According to American journalists, the company uses information about real people, and even minors. In organization called the information about. Devumi has 3.5 million accounts and provides its customers with 200 million subscribers.

According to representatives of the American media sell bots that retweeted posts pop stars, TV, famous entrepreneurs, and other famous people. The main part of the accounts application has a resemblance to actual citizens. They use the names of settlements and other personal information of users. Devumi makes popular virtual resources in different social networks.