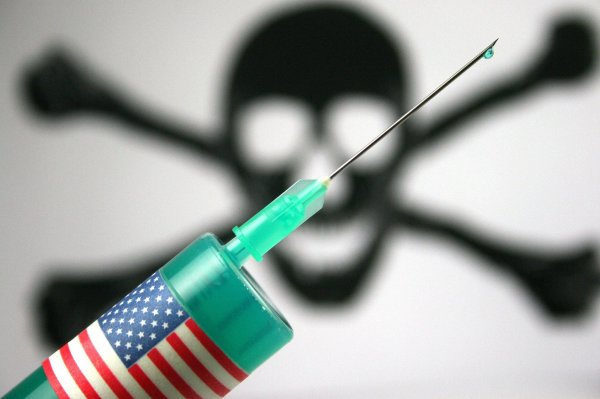 In the U.S. state of Georgia executed a serial killer of women, nicknamed the “stocking Strangler”. On the last evening of a maniac Carlton Gary, told reporters of the TV station WRBL.

The death sentenced was caused by the injection. Carlton was sentenced to death for murder and sexual assault of three women of retirement age. The sentence was announced in 1986. However, prosecutors did not doubt the involvement of the convicted person at least nine attacks in 1977-1978, which occurred in the city of Columbus. Seven of the victims of the attack died. It is noted that the maniac strangled with a stocking.

Thus the sentence is executed only after more than thirty years. The reporters found that 67-year-old suicide bomber voluntarily decided not to eat dinner for the last time.