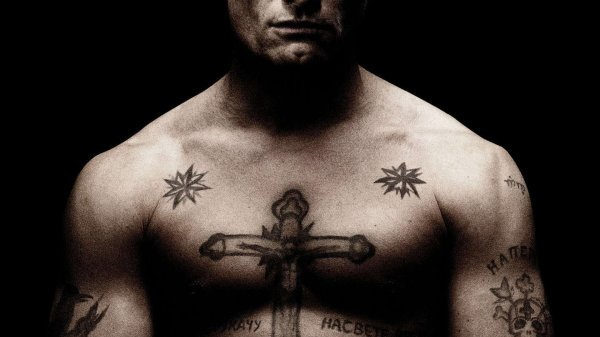 In the United States in the list by the sanctions restrictions were added 10 bosses of the criminal world, who were immigrants from Russia and countries in the past in the USSR.

In addition to the 10 bosses of the criminal world in the sanctions list, the US government introduced two companies. Representatives of the Ministry of Finance of the USA has published the message, which explained that the listing of criminal authorities is part of a program aimed at combating organizations called “Thieves in law”. It is worth noting, the American Agency has sufficient data regarding thieves, as in the official list of sanctions restrictions, not only were the names of these people, but also their nicknames, which they know in the criminal world.

The us Treasury has also clarified that these sanctions are part of the operations aimed at undermining the financial integrity of criminal organizations around the world.