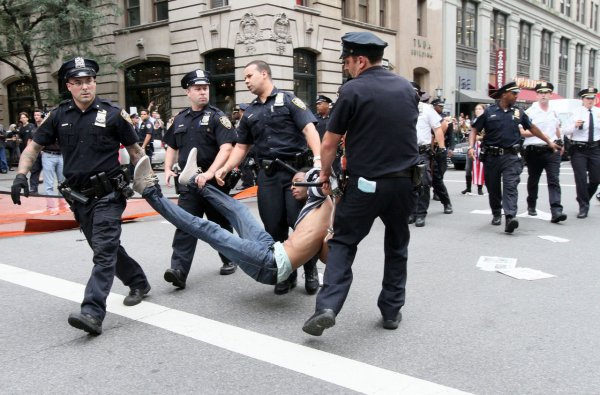 The addict in US has tried to revive his girlfriend by having sex with her after she died. He argued his actions by saying that his girl loved to make love to him and had to recover from discomfort.

In the U.S. state Connecticut couple were engaged in regular joint use of drugs. One after another of the drug-girl’s 39-year-old drug addict has not recovered, and the man, instead of give her medical care, began to make love to her, explaining all that discomfort had to bring his beloved to life. The man thought that his girlfriend could be faking, as he heard a strange bubbling in her stomach.

When the sexual act was completed, the addict noticed her friend’s lack of breathing, which called the ambulance. The result of the trial, the man was sentenced to a year of imprisonment for a misdemeanor.