In the United States was born a girl, has lain in the freezer for 24 years 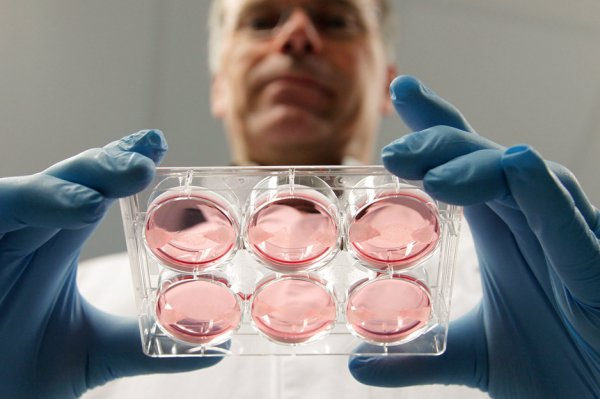 According to available information, was born the healthy baby girl, which the American decided to call Emma. Her parents Tina and Benjamin Gibson talked about the fact that the embryo, which with the help of a special filter was placed in the female’s uterus, frozen was on 14 October 1992.

The girl’s parents surprised them when the doctor shared with them the information about the exact age of the embryo, which is scheduled for replanting. At the time of surgery Tina was 25, because technically she’s only a year older than his daughter.
The couple decided on this procedure because of infertility of Benjamin, which was developed from his illness.