In the US a deadly flu claimed the life of 37 babies In the World : Vladim 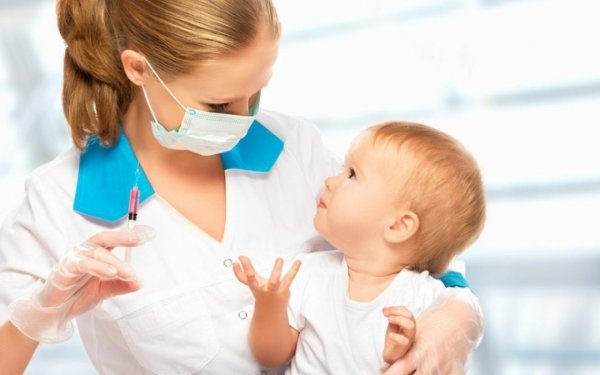 For three weeks the existence of new infections killed 37 children. The representative of the centre for control and prevention (CDC) Dan Jernigan’m sure that’s not the end, the deaths of children will continue.

The CDC says that the epidemic was detected in 39 States, plus they are joined, and Puerto Rico. On other sections of the United States were found isolated cases of contamination.

This year the causative agent was a strain called H3N2. According to experts, it is more dangerous to all known H1N1, which is popularly called “swine flu”. A similar epidemic in the U.S. was 2014, which killed 148 children.