In the US broke the latest Zumwalt destroyer 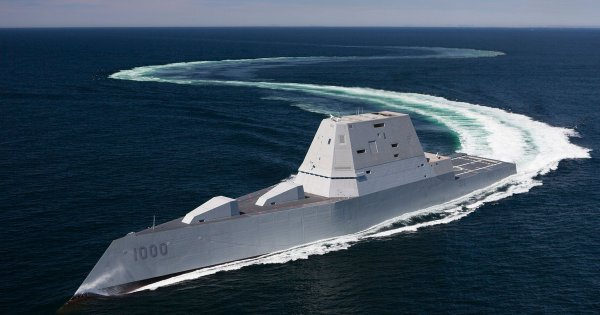 The latest American destroyer the USS Zumwalt has interrupted the test because of the failure of a technical nature. Broken device that protects the system from surges.

Reportedly, the incident took place on 4 December. The ship broke the filter that protects equipment from power surges. This failure does not allow the electrical mechanisms of the vehicle to operate at full power. The Navy said that the power system was planned to check during testing. In the end, the destroyer returned to the shipyard in Maine. According to the shipbuilders, this failure will not affect the time of entry of the ship into operation, scheduled for next year.

In the autumn of last year there were reports of breakage of the first type of destroyer Zumwalt, he has difficulty in any month after launching. The ship broke down during the transition of the Panama canal. The reason for this is failure of the power plant supplying electricity to the motor, weapon system and navigation system.