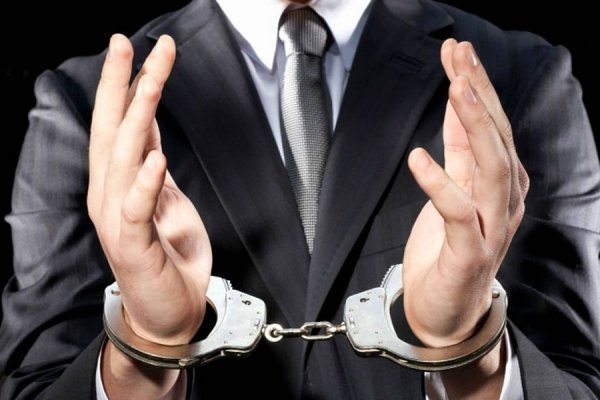 In the United States in prison, arrested the human rights activist who filmed an adult film with one of the inmates. Police found a half-naked lawyer. This was reported by foreign media.

17 Dec in jail Pinellas County, Florida, law enforcement officers found the lawyer Andrew Sparke for shooting an adult film with the prisoner Antoinette Napolitano. The human rights activist was in the room for a date with 28-year-old woman with naked genitals. After the detention of a lawyer accused of nudity genitalia, movement of contraband goods in the prison and provoking to prostitution.

The County Sheriff found out about the crimes lawyer last month. Him said one of the prisoners, which the Spark has offered to engage in oral sex for money, but she refused. During the investigation it became clear that the human rights activist had sex with Antoinette Napolitano six times. The Spark was shooting the adult film “Girls in prison”.