In Tokyo, the exercises took place in the event of evacuation during a rocket attack In the World : Vladim 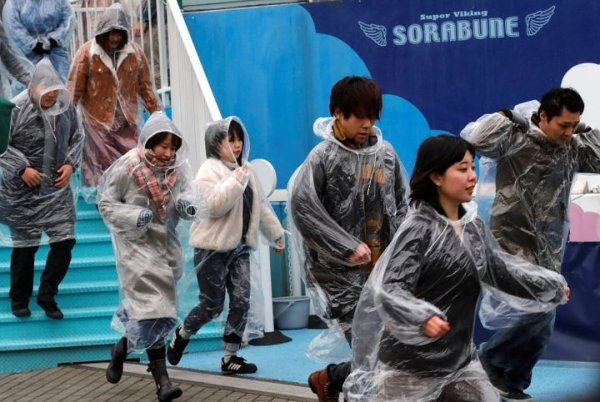 In the Tokyo district of Bunkyo civic exercises were associated with a possible threat to launch a ballistic missile. The script was not supposed that the blow will inflict specifically on Japanese territory, because the projectile “flew” over the country.

In the pilot exercise involved more than 350 people. They all had to hide underground in the transitions or the subway for five minutes. The representative of the office of the Prime Minister of Japan Hiroyuki Suenaga argues that the practice is allowed to work just two points in the form of warning the population during a real rocket launch, and the evacuation process, said members of the press.

“Of course, as those concerns related to the real threat of the run present, but such exercises this is a great opportunity to understand what feel people who hear disturbing siren and what to do in this case, “said one of the locals.

There were also opponents of these doctrines that came out on the streets with placards, the inscriptions on which read that they pursue the goal of dialogue, not military action.