In Vologda unusual shut down a massage parlor with sex-services : Crime news : Vladim 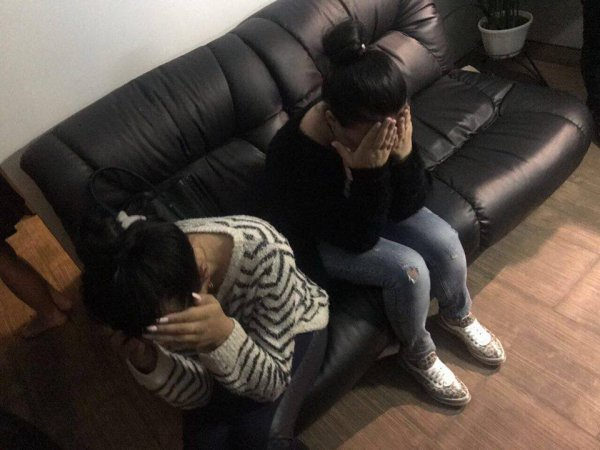 A massage parlor that provided its customers with various kinds of sexual services, was closed in Vologda. The school was called Dolce Vita. As you know, the girl and the young man, who are the organizers of a brothel has been detained. Their criminal case was submitted to the court.

Senior assistant attorney General of Vologda Anna Kharchenko claims that he was working in the salon, starting in 2015. The detained local residents who opened the salon, followed the instructions yet unnamed men, which gave them partial funding. As a result, they gained to working women, to provide clients with sexual services.

As noted in the police records was located salon in the basement of one of the houses North of Vologda. In the basement were carried out cosmetic repairs, and was installed a Bank terminal.