In Yakutia the teacher beat the pupil of initial classes : Crime news : Vladim 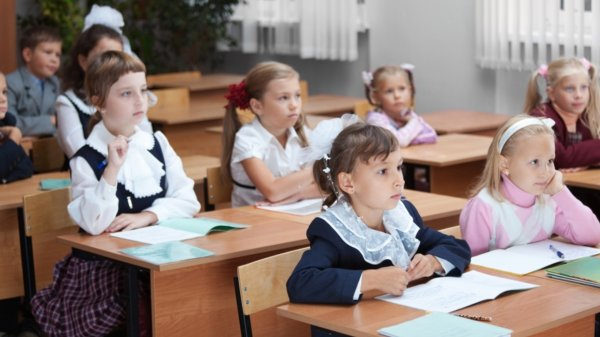 In Yakutia, the police received a statement about the beating of a teacher 10-year-old schoolgirl who didn’t listen in class and not respond to the comments of the teacher.

In Yakutia in Suntarsky district opened a criminal case on the fact of infliction of bodily damage to the pupil of the fourth class by her teacher. According to the girl’s mother, it’s not the first time that the teacher was engaged in the assault against the student and in the past year. According to the children interviewed, the teacher double-struck 10-year-old girl in the head for disobedience, and the offending obscene words.

Currently under investigation, the teacher suspended from duty, the case is under the special control of the Prosecutor’s office.