In Zimbabwe, recorded a parody of the clip of Ulyanovsk cadets : In the World : Vladim 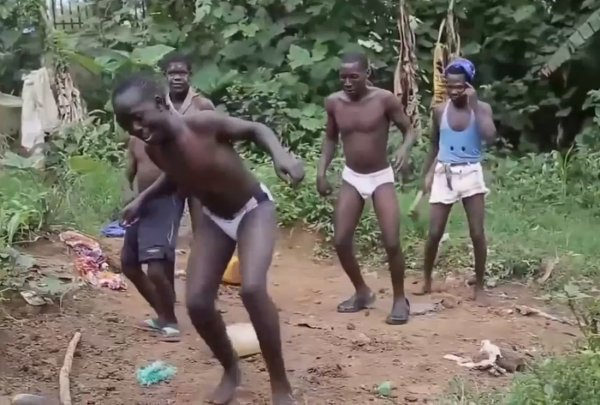 In the Internet appeared the video, in which Zimbabweans supported Ulyanovsk cadets, who shot the clip in his shorts. The video spread rapidly and received many flattering comments from the audience.

Ulyanovsk cadets has supported many students from Russia. Nurses, emergency workers, lawyers, Israeli military and even the deputies. But now a wave of flash mob and got to Zimbabwe. There’s a group of dark-skinned people living in areas where even there are no TVs, recorded a parody of the Ulyanovsk cadets. The video was of such high quality that the author had to confess to the installation.

The blogger who posted the video to YouTube under the title “Students of the agricultural College, Zimbabwe made a video in support of cadets of flight school” just made cuts and put the music in the video. At the same time, many viewers called this travesty best.