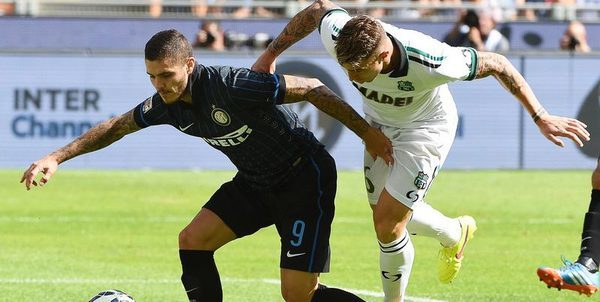 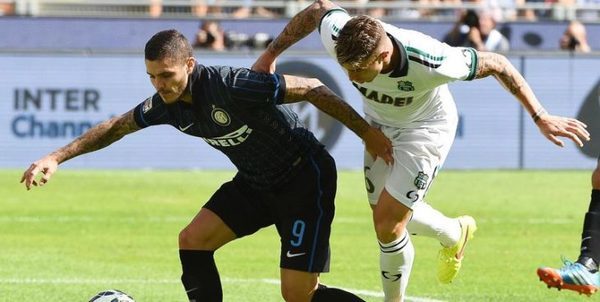 On May 14 at 13:30 in Milan at the San Siro stadium, Inter will host Sassuolo in the 36th round match of the Italian championship.

Inter can not win already for 7 consecutive matches since March 12 and victory 7: 1 over Atalanta. After this success, the Milanese were able to score only 2 points, losing 7 last matches to the last three matches: Fiorentina 4: 5, Napoli 0: 1 and Genoa 0: 1. All these failures led to another coaching resignation in Inter, the finish of the season the team will lead by Stefano Vecchi. After 35 rounds in Inter’s 56 points and 7 position in the table, if not for the failure of recent months, the team could compete for much higher places.

Sassuolo on the contrary after a series of 5 matches without wins, at the finish of the championship does not know failures in 5 games, gaining 9 points in them, and with 40 points rose to 14 position in Serie A. In 17 meetings on the road, “Neroverdi” scored 19 points, Scoring 26 and conceding 29 goals.

Inter and Sassuolo met 8 times, the statistics of their confrontations is equal, for 4 wins for each team. In the upcoming game favorites are the hosts, they have not won for a long time, the coach has changed, and the composition is stronger, once they must win. Why not do it on Sunday, in a home game with your fans? Bet: Victory Inter – P1.