Investigation for corruption against the president of the PSG 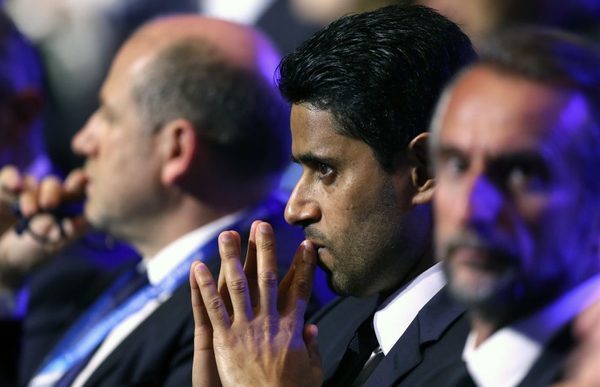 Geneva, Switzerland — The president of qatar Paris Saint-Germain, one of the most prestigious clubs in Europe, is the subject of an investigation by prosecutors in switzerland for bribery of a senior officer of FIFA in order to get the rights to telecast the world Cup.

The criminal procedures in the place of Nasser al-Khelaïfi, also chief executive of the media group BeIN, the ex-FIFA general secretary Jérôme Valcke and a business man, not identified, were disclosed on Thursday by the swiss authorities, but launched last march. They result from an investigation involving more general FIFA, which has also led to criminal charges against Valcke in march 2016.

This investigation concerns in particular the granting of rights of broadcast of the next four world Cups of 2018 to 2030.

Use of these procedures in the place of al-Khelaïfi is one of the first direct links with Qatar, despite the large surveys undertaken in Switzerland, the United States and France against FIFA with respect to nominations of world Cups of 2018 and 2022, which will be organized by Russia and Qatar.

No suspect has been detained Thursday, said the prosecutors, the swiss, the investigation on FIFA, and money laundering related to the nomination of the World dates back to November, 2014.

Al-Khelaïfi would have offered “undue benefits” to Valcke, FIFA general secretary from 2007 until his dismissal in January 2016, for the obtaining of rights for some countries in view of the Global 2026 and 2030.