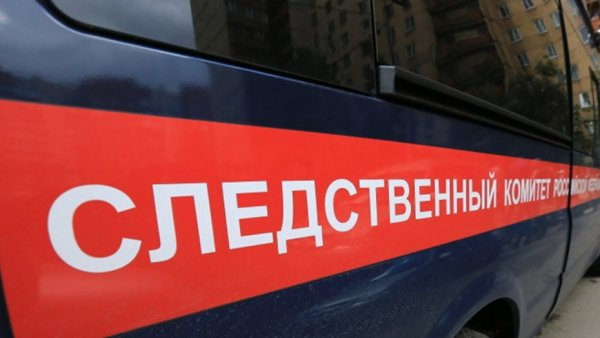 Investigators are checking information about the beating of a student at the Moscow higher education institution. This process filmed and the video was published online. Militiamen were interested by this video, they are going to deal with the incident.

The employees of the Department of the TFR in Moscow promise to find people that attacked the student near the University. Among young people there was a conflict, resulting in one guy used physical force. The beating was recorded on camera, the material posted on social networks. Police are going to stop such actions, so I want to find the parties to the conflict and to look into the matter.

The man was forced to apologize to believers of all faiths and nationalities for allegedly insulting their feelings. When this young man believes that he did not Express disrespect towards religious people, but missed a few strikes, the student said to the camera everything that was asked of him by his opponents. He then complained to the Dean and requested to prosecute the aggressors.