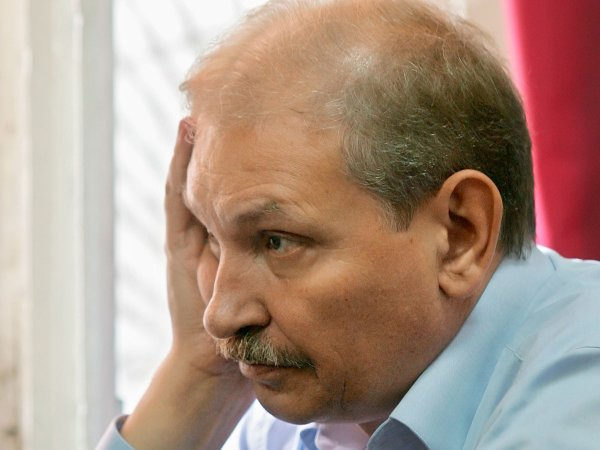 Russian businessman Nikolai Glushkov was able to strangle a dog leash. This conclusion was made by investigators during the investigation into the killing.

The body of 68-year-old businessman was found March 12 in his home in new Malden (a London suburb). Initially the cause of death was unexplained. After postmortem examination, it became clear that Glushkov died of suffocation. According to investigators, strangle ally of Boris Berezovsky could a dog leash. On 4 March, the bandits tried to poison the ex-GRU Colonel Sergei Skripal and his daughter. London police does not associate this fact with the murder Glushkov.

In 2000, entrepreneur Glushkov was accused of fraud and was given three years for abuse of power. In 2010, the businessman lived in London, where he was granted political asylum. Last year the court of Moscow in absentia businessman accused of embezzling money from Aeroflot.