Israel punished the commander of the army, who stole apples from Palestinian merchants 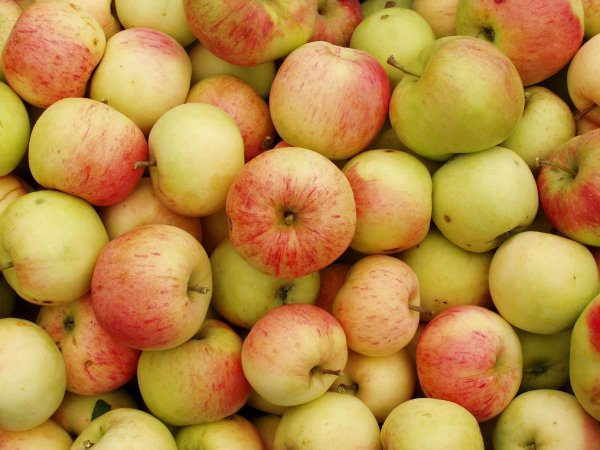 Israel punished the commander of the army, who stole apples from Palestinian merchants. Videos of theft caught on camera and published in the microblog Twitter. Information about this reports the press service of the armed forces of Israel.

The video shows how the military approached the owner left the counter and picked apples. Then he gave them to his comrades. The senior members of the Israeli army conducted an investigation into the incident and suspended the commander from duty.

The military tried to stop the riots, which began after the US President Donald trump called Jerusalem the capital of Israel. In Palestine a similar statement was perceived as a Declaration of war. Many people began to Express dissatisfaction. The clashes injured hundreds of citizens. The exact number of casualties is not known, as the unrest continues, and this number is constantly increasing. To the solution trump about Jerusalem reacted negatively in the middle East and in Europe.