It’s not that bad: the speaker told how he spent the first night in jail 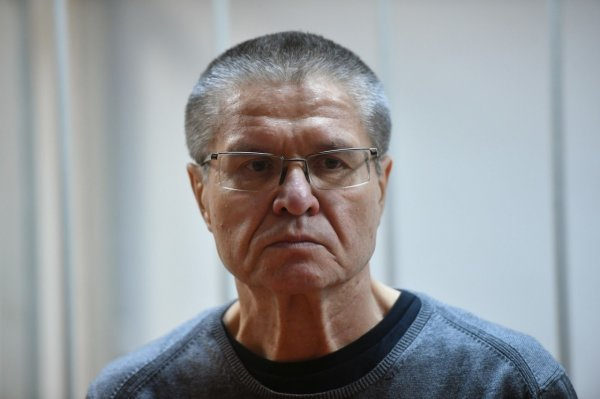 Alexei Ulyukaev shared their first impressions of being in jail: “it’s not that bad. I expected it to be worse.”

After sentencing the speaker felt bad, but he’s all right. He noted that he had no illusory expectations of the sentence and the sentence he intends to challenge the court of Appeal.

Have Ulyukayev spacious chamber equipped with a TV, a fridge and an isolated bathroom.
The Moscow Zamoskvoretsky court on 15 December sentenced a former Minister of economic development of the Russian Federation. The court sentenced the speaker to 8 years of imprisonment in a strict regime colony and fine in the amount of 130 million rubles.

Public monitoring Committee reported that at the moment Alexei Ulyukayev is in quarantine, and after conversation with the psychologist will determine which of the cameras it will be placed.

In the detention center, “the Kremlin Central” Ulyukayev will be until the pack will not be assigned a hearing date of his appeal and it will not be decided.

“Now I have to work with documents in a criminal case, to write notes, petitions… I hope to continue to write poetry. And the gym there? Want to sign up. Mat for yoga with will here to pass?” optimistic said Ulyukayev.

Eve Markachev, the Deputy Chairman of the Public oversight Commission (POC) of Moscow, noted that the stationery Ulyukayev has already provided.