Japan has developed the plan of evacuation of citizens from South Korea : the World : Vladim 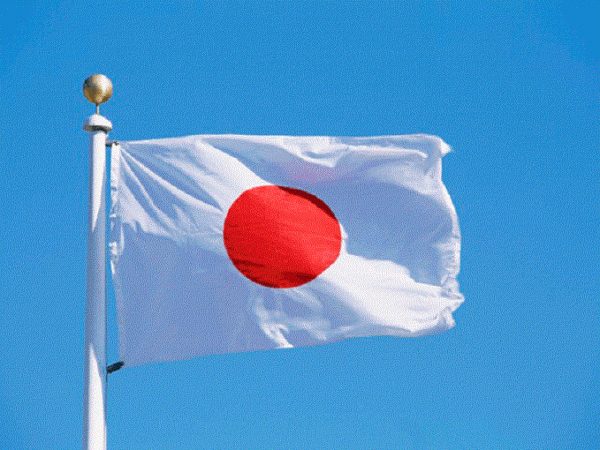 In Tokyo have created a plan for the evacuation of citizens of Japan and the United States from South Korea in case the DPRK starts a military operation. Experts from the country of the Rising Sun has visited the Korean Peninsula for the sake of the project.

Under this plan, people evacuated on the Japanese island of Tsushima, bypassing Seoul, and then will ferry to Kyushu. In South Korea remember the Second world war, so do not allow to approach the Japanese ships close to its shores, hoping for the Americans. Military estimate how many people you can place on the territory of the Japanese Islands in the case when the situation on the Korean Peninsula gets out of control.

Earlier media reported that Tokyo has decided to buy in the USA anti-missile systems. By 2023 from Japan, there will be American missile defense system Aegis Ashore. Price of one set amounts to 888 million dollars. In the land of the Rising Sun armed, as they fear attacks from North Korea.