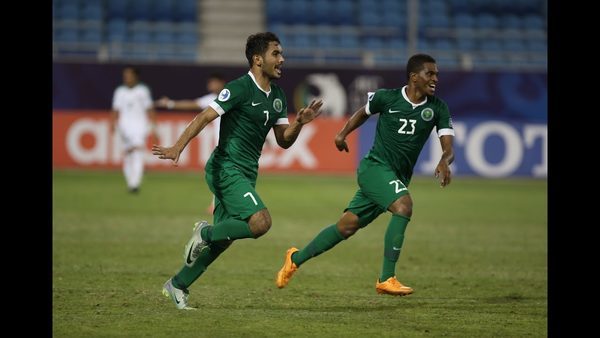 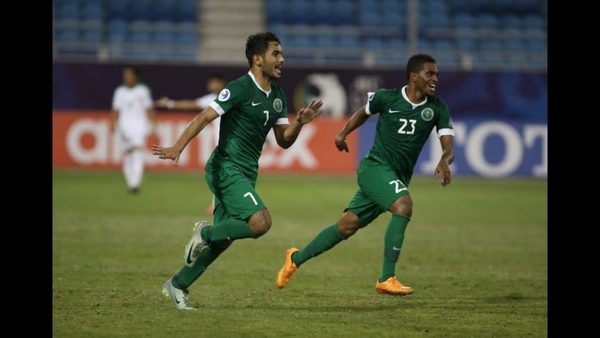 November 15 at 13:35 in the next match of the Asian selection for the World Cup, the Japanese team will take on their own field team in Saudi Arabia.

Japan vs Saudi Arabia preview
Japan national team with an unexpected defeat 1: 2 from the UAE started in the selection group, but then “samurai” gathered, winning two games in a row in Thailand 2: 0 and Iraq 2: 1, as well as shared the points with the Australians of 1: 1. As a result, after 4 matches wards halilhodzic with 7 points and a goal difference of 6: 4 are in third place in the group. Team Japan is one of the strongest in Asia today, as evidenced statistics and the team in 2016, in 9 matches, scoring 6 wins, one draw and the match finished in two games gave way to Japanese.

Japan vs Saudi Arabia prediction
The national team of Saudi Arabia for the upcoming match with a win-win solution to a series of 14 matches without losing from 18 January 2015. Since then, the Arabians have won 11 Victoria and three matches played in a draw. After 4 matches qualifying group is Van Marwijk wards with 10 points and a goal difference 8-3 lead in the group. The national team of Saudi Arabia beat Thailand 1: 0, Iraq 2: 1 and the United Arab Emirates 3: 0 and made a draw 2: 2 with Australia.

Japanese and Arabians met 6 times in history, won 4 meetings “samurai”, and once the teams played a draw and won Saud. I think that in this match guests with all the forces will fight for it to continue its unbeaten run and if they give way, it is minimal. Rate: Handicap Team Saudi Arabia 1.5.