Japanese workaholics will drive home with the music drone 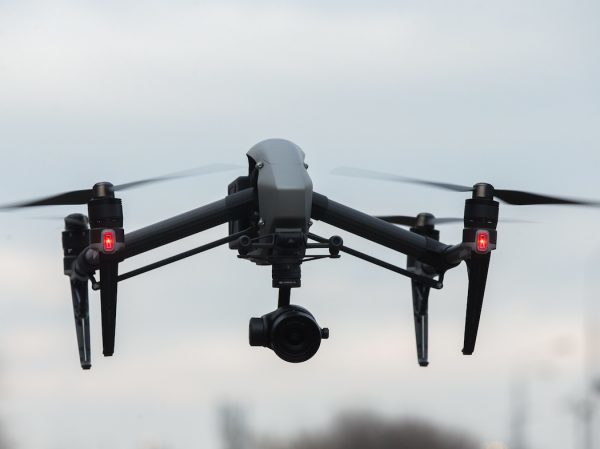 According to the information portal VistaNews, to combat the manifestations of stress and fatigue in workers who like to stay too long at work, in Japan invented a special drone that loud music will drive them home.

Special musical drone was developed by Taisei, and the model has received the name T-Frend. A drone equipped with a video surveillance system for the analysis of the environment and a navigation system that allows him to carry out pilotage in offline mode. The owners of the various enterprises can run in their offices the drone, which will set the route of the overflight working spaces, as well as a timetable for its departure.

If the drone detects the worker who is in an inappropriate time remains on the job, he will fly up to him and be loud play the Scottish song Auld Lang Syne, performed in the Japanese version. It should be noted that records with a camera drone will automatically go to the cloud services.