Jim Popp will not be back with the Alouettes 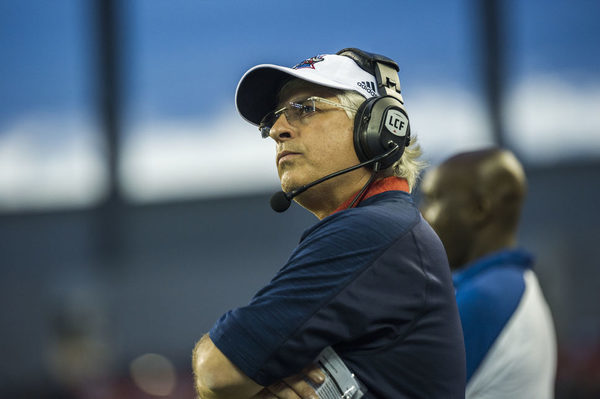 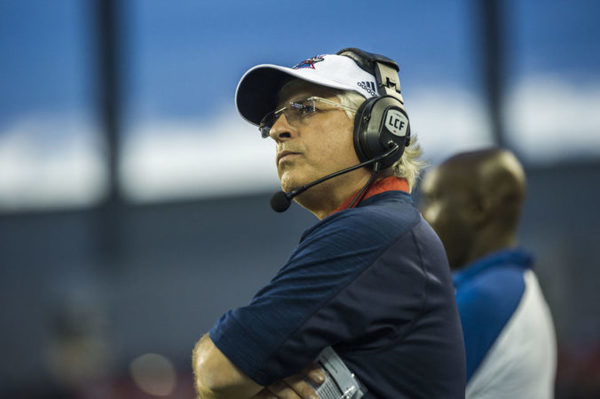 Vice President and General Manager Jim Popp will not be back with the Montreal Alouettes for the 2017 season.
Club president Mark Weightman made the announcement Monday at a news conference.
The association between Popp and the Alouettes therefore ends after 21 seasons.

“It was done by agreement, said the president. It’s been difficult, but we understand all the circumstances. ”
Popp was not present to speak to media.

Weightman said the search process had already begun to find a successor to Popp.
“We started the process, but I do not want to venture naming potential candidates,” said the president.
Asked about the possibility of seeing Danny Maciocia joining the Alouettes, Weightman would not comment, but a smile could not be retained.
Maciocia is presently Carabins bar of the University of Montreal.
No progress in the folder Chapdelaine
Despite its 4-2 at the helm of the team this season, the Alouettes leaders have still not announced if the coach Jacques Chapdelaine would be back at his post next season.
“Our intention is to engage the new CEO for that person to be involved in the hiring process of the next head coach,” Weightman said.