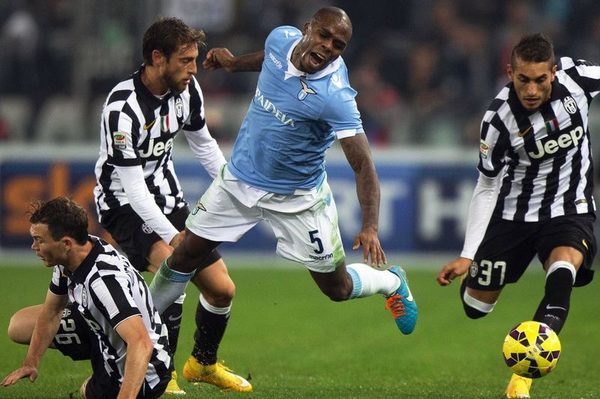 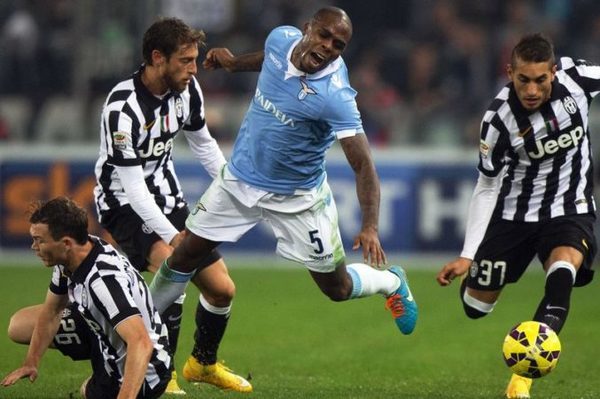 May 17, 2017 at 22:00, will be the final match in the Italian Cup, in which at the Juventus stadium in Turin, the football club Juventus as the nominal owner will play against Lazio.

Juventus vs Lazio preview
For Juventus this season can be as absolutely successful, ending with 3 titles, and roughly speaking a failure, where Juve will be content only with the title of champion. Let me remind you that Juventus defeated Monaco in the semifinals, reached the final of the Champions League, which will play against Real Madrid. The championship of Italy so far remains in the hands of Juventus, but the defeat in the last round of Roma, postponed the sixth consecutive title, most likely until the next round. On the way to the final of the Cup, Juventus, starting with 1/8 finals, beat Atalanta, Milan and Napoli in the semifinals.

Juventus vs Lazio prediction
Unexpected defeat in the last round of Fiorentina with a score of 3-2, interrupted such a good move of the Roman Lazio. In spite of this, Lazio is finishing already habitually high – 4 th place in the standings, and for 2 rounds before the end of the championship secured a direct ticket to the Europa League for the next season. The decoration of a good game of Lazio can be a victory in the Italian Cup, on the way to which they overcame Genoa, Inter and Roma.

The indicators of face-to-face meetings remain with the total superiority in favor of Juventus. This season, the teams have already met twice, and the victory both on the road and at home has drawn Juventus 0: 1 and 2: 0. In my opinion, Juventus is closer to the victory, and therefore it is with the match against Lazio, will start replenishing the club museum with the titles of the 2016/17 season. Bet: Winning with additional Juventus times.