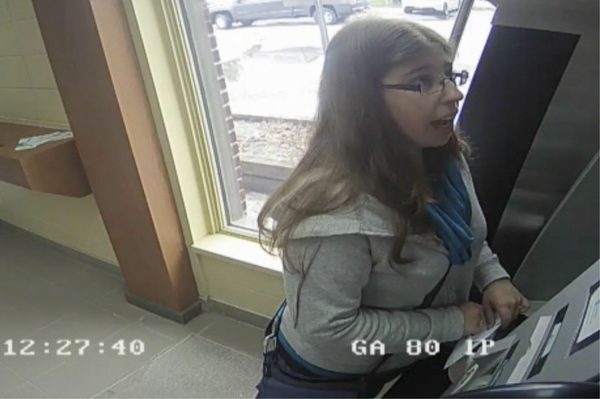 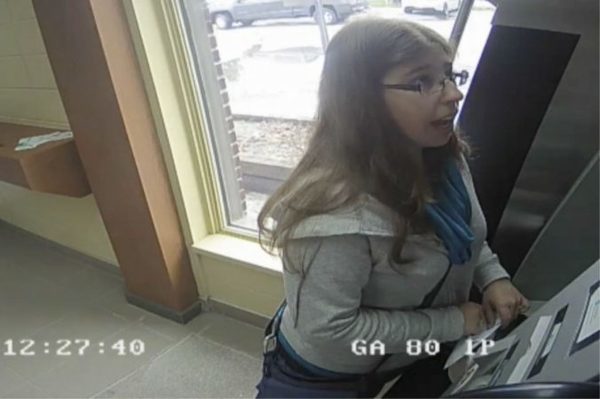 (Matane) Karine Major, a young woman from Rimouski who has been missing for eight days, was found safe and sound in Saskatchewan. His spouse learned it in the night of Tuesday to Wednesday, around 3:30.

“I was writing an e-mail to the senior investigator on file, David Boucher, who told me to call him immediately,” said Alexandre Livernoche, Karine Major’s spouse. She taught me the good news that she is now in Saskatchewan and that it was Karine. But for now, I do not know anything about what happened between Rimouski and Saskatchewan. The important thing is that she is alive! ”

Alexandre Livernoche and Karine’s mother, Louise Moisan, accompanied by her husband, left Rimouski very early on Wednesday morning in the direction of Montreal to join Annie and Alain Major, the sister and brother of the young woman of 26 years. “I am satisfied and happy,” exclaimed Mr. Livernoche. I have no other words. When I knew it, it was a huge pressure that fell. I feel immense joy. ”

“The question that remains, is why Saskatchewan?” He wondered. But we know she’s okay. That’s the information we get from the police. What matters to me is that I shall see her again! “M. Livernoche continues to believe that this departure is not voluntary.

Neither he nor the members of Karine Major’s family have spoken to him yet. “She must answer the police questions,” says Livernoche. There is a whole judicial process. For now, the important thing is that Karine is doing well. “