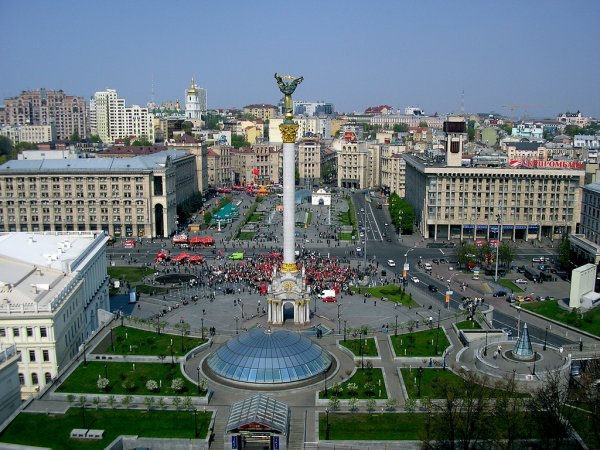 The court of Kiev arrested the editor of the publication “the Country” of the Igor Guzhva, who demanded political asylum in Austria. This was reported by the correspondent.

According to him, yesterday the court issued a verdict about the arrest of journalist and deliver it to the meeting, otherwise Guzhva declared wanted. At the same time, the administration of the President of Ukraine ordered to organize the pressure on the vein through diplomatic channels for the extradition of journalist. In Facebook Guzhva writes that he does not know whether to mention the current President of Ukraine Petro Poroshenko his name during a trip to Austria. Prior to that, the Prosecutor General of Ukraine Yuriy Lutsenko has promised to intercede on the international wanted list Igor Guzhva.

In the spring of last year against Guzhva had opened a criminal case because if extortion is a journalist from one of the deputies $ 10,000 for nondisclosure of data about his personal life and working activities. First Guzhva was arrested, but later released. He and his companions in “the Country” I believe the case was fabricated, because he allegedly conducted “a systematic criticism of officials.”