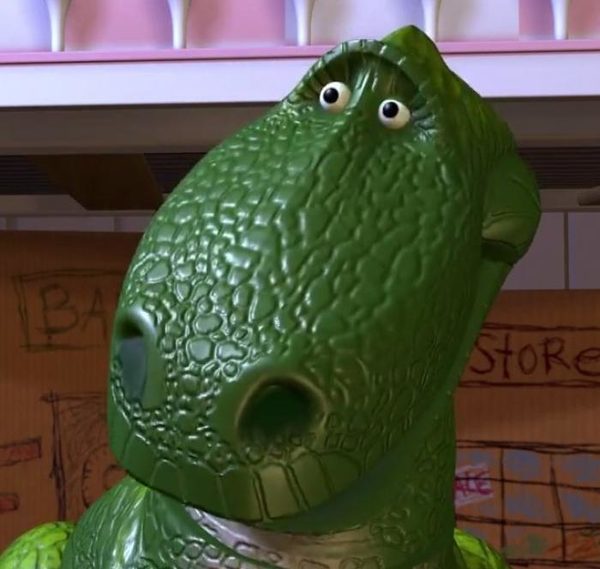 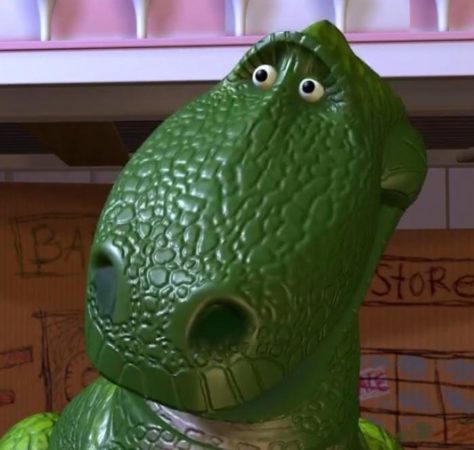 It’s been waiting for years and years without knowing if it will finally come out one day … It’s not really the new trailer unveiled during the D23 of Disney that will calm our impatience, quite the contrary! Indeed, this new trailer of Kingdom Hearts III has just revealed that the Toy Story world will also be present in the game, in addition to the worlds Hercules, Rapunzel and The New Heroes already announced. Even though we can not understand the order and titles of Kingdom Hearts games explained here, we can only recognize that the graphics of the next title to appear on PS4 are passing some current games for antiques!

It is rare to see a game with fantasy graphics as well worked and good, which deserves more than our favorite characters from cartoons and other animated movies of Disney and Pixar? Some players have already had fun comparing the films with KH III, showing a certain superiority of the details of the game compared to the first film of the saga. Good afterwards, it should nevertheless be remembered that Toy Story 1 is out 95 … One feels old eh? Let’s also hope that French dubbing is the same as the saga. After years of waiting, this trailer also indicates that the release of Kingdom Hearts III is scheduled for 2018, although we will wait to have it in the hands before certifying this exit window.