Kolomoisky: the seizure of assets by the London court is only a temporary measure 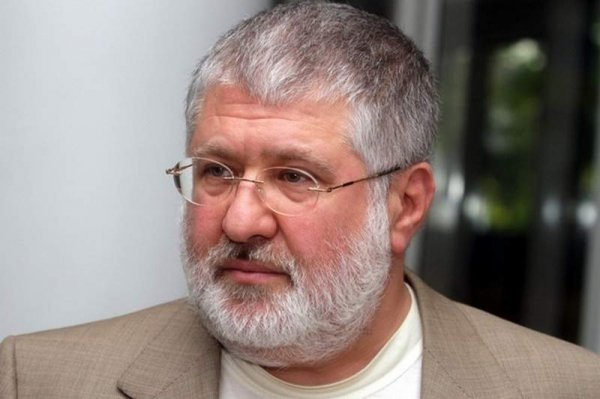 The former head of “PrivatBank” Igor Kolomoisky gave the comment about freezing his assets in the High court of England. In an interview to the Ukrainian mass-media the former banker said that this decision is temporary in nature.

Earlier there was information that the London court has decided to arrest the assets of Kolomoisky and his colleague, one of the managers of “PrivatBank” – Gennady Bogolyubov. It is noted that the arrest is of the world. Accumulation of ex-bankers exceeded two and a half billion dollars. According to information relied on by the court, Kolomoisky and Bogolyubov had to “bleed” the Bank two billion dollars.

Last year in December, “Privat” was transferred to the state. It was sold to the Ministry of Finance of Ukraine for a symbolic sum – one hryvnia. Earlier Kolomoisky in this enterprise amounted to 41.7%, and Bogolyubov owned a 33.3% stake. NBU notes reduction of liquidity “Privat” and a deficit of $ 5.7 billion on 1 December.