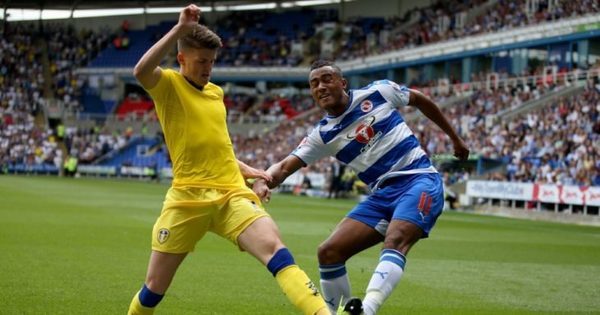 April 17, 2017 at 17:00, the 43rd program of the championship of the League of England will continue to fight on the field “Elland Road” in which Leeds will compete for regular points with Wolverhampton.

Leeds United vs Wolves preview
Despite the fact that the last period in the league for Leeds was not out of the ordinary, and the “white” managed to earn 7 points out of 15 possible, in general, Leeds spends the season at a very good level, remaining one of the contenders for a ticket to the promotion stage . So in these meetings, Leeds beat Brighton and Preston at home, lost Reading and Brentford on the road, and also played a draw in the last round with Newcastle United, which ended with a score of 1: 1.

Leeds United vs Wolves prediction
For 3 rounds to the finish of the championship Wolverhampton has an advantage over the relegation zone – 8 points, and unlike the main group of teams, played 41 matches, and therefore has a potential 3 points. Wolves recently clearly is not in the best shape, and defeat in the last round of Brighton, was the second consecutive. So before Wolverhampton lost to Bristol City, and even earlier defeated Nottingham Forest, Cardiff and Fulham.

Over the last period in the internal confrontation between Leeds and Wolverhampton, the obvious advantage remains on the side of the former. I note that Leeds plays very well in his field, where for 9 games played after the new year, won 7 wins, 1 draw and 1 match lost. Wolves, in turn, fought on the road only outsiders, but with the leaders experienced great problems. Bid: P1