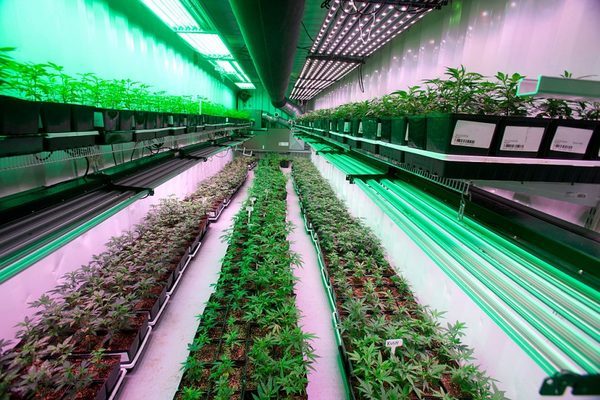 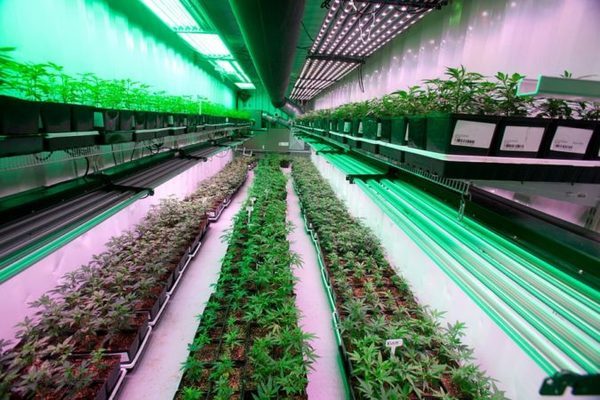 While Canadians are concerned about the effects on the road to the legalization of marijuana, speakers from several groups stress the importance for the federal government to prepare better in the implementation of this policy will have multiple impacts.

According to a survey released Monday by the Canadian Automobile Association (CAA), nearly two-thirds of Canadians believe that their roads will be more dangerous if marijuana becomes legal in the country as promised by the Liberal government of Justin Trudeau.

“A few days before the unveiling (of the report) of the committee set up by the federal authorities (to) analyze the issue of legalizing marijuana, it really is a concern among Canadians,” said Annie Gauthier, holder word of CAA Quebec.

What also emerges from the blow probe is that Canadians are concerned about the fact that it does not really exist tags in place to manage this new challenge, says Gauthier.

“Yes, there are, including in Quebec, appraisers agents who are trained to detect, analyze and conclude that a person would have led while impaired by drugs. By cons, it’s a much more complex and long process for alcohol and for now, it has not developed technology as is done with the breathalyzer, “she argued.

The CAA also notes a statistic that seems important to him, 26 percent of Canadians aged 18 to 34 believe their abilities on the road are unchanged and even improved by consuming marijuana. Yet the Canadian Centre on Substance Abuse against concluded that the use of the drug doubled the risk of accidents because it impairs driving.

The survey was conducted online with 2,012 Canadians. As this is a non-probability sample, the margin of error does not apply.

To address these concerns and these misperceptions, the federal government should exercise caution in the development of legislation to legalize marijuana and ensure to be well prepared in its implementation, according to a report by the Foundation research on Traffic injury also released Monday.

In drafting this document, the agency has questioned several dozen stakeholders police community, health and transport who responded to a questionnaire on the subject.

They expressed particular concern about the lack of resources and training to deal with this new measure.

“Inadequate funding is the biggest obstacle to the implementation of the road safety strategy to prevent and reduce driving under the influence of drugs,” it is written in the report.

The bodies concerned should notably to hiring new staff, increased training among stakeholders and buy more screening devices and investing in education and research, plus there will be an increase in admissions to emergency .

“Without financial support from the federal government, it will be impossible for organizations to reasonably undertake these tasks without risk of jeopardizing the performance of other tasks because the necessary reallocations,” noted the authors.

It will also be important to develop clear guidelines communicated to all stakeholders, according to spokesman CAA. “It takes us clear guidelines now, quickly. Did they should be uniform for the entire country? Perhaps it would be simpler and more effective. Even allow us afterwards (…) to adjust along the way, “said Gauthier.

The report also stresses the importance of further research on the effects of marijuana, which remain few compared to those on the effects of alcohol, and raising awareness among the population, which according to the survey, not well enough known about the effects of such a substance.

To do this, the government or governments will especially be cautious not to promote cannabis, disseminate neutral messages for this substance to avoid value judgments and emphasize the debilitating effects of drugs without making a parallel with ‘alcohol.

“At present, misperceptions are widespread in the country regarding the use of cannabis and the dangers that are associated to driving. Appropriate remedy resolutely and without delay are communicating to the public the reliable and relevant information, “the report said.

Justin Trudeau’s government plans to present its marijuana laws in 2017.