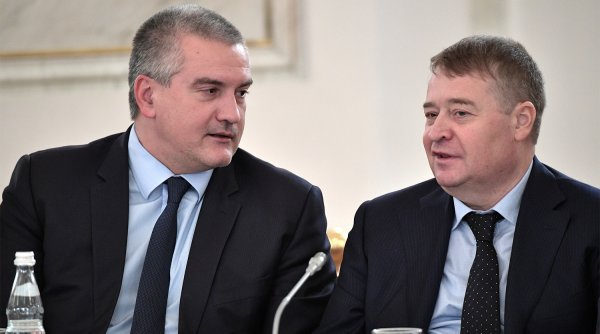 The former head of the Mari El Republic Leonid Merekalov again accused of committing a criminal offence. This time the former head accused of possessing the whole Arsenal of ammunition in large amounts.

Markelov had been previously accused for taking a bribe of particularly large size the amount of 240 million rubles. Now the court ruled that the detention of the former head, and the investigation was supplemented with a new article about storing ammunition.

More information is not reported. About how was discovered the ammunition storage which is attributed to Leonid Markelov is also unknown.