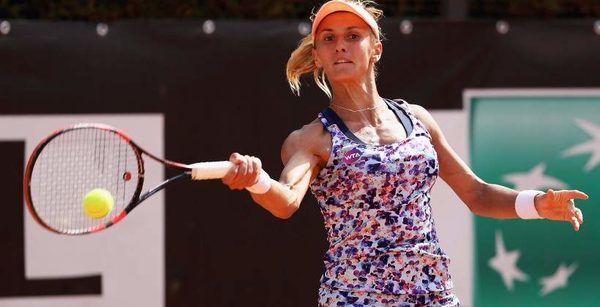 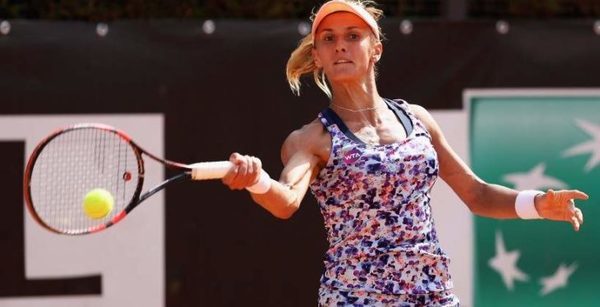 Lesia Tsurenko vs Venus Williams preview
Tsurenko in 2017 strongly played in two tournaments, in Hobart and Acapulco, in Australia she reached the semifinals, and in Mexico she became the champion. However, the Ukrainian season failed in the spring season, defeating Italian Chiesa 7: 5, 6-2 in Rome, she broke her series of 7 consecutive defeats. Even in a duel not with the strongest Italian, Lesya did not look confident, especially in the first set. In total in 2017 Tsurenko took part in 19 matches and scored 10 victories.

Lesia Tsurenko vs Venus Williams prediction
For Venus Williams tournament in Italy 6 in the season, on two she lost in the first match, and three held confidently, distributing one hit in the finals, semi-finals and quarterfinals on the courts of Melbourne, Miami and Indian Wells. Not speaking for more than a month, Venus returned to the court in a duel against the Kazakh Shvedova and won in the first round of the tournament in Rome 6: 4,7: 6. Statistics of the season Venus is impressive 20 matches played and 15 bouts won.

Lesia and Venus had not met before. I think that in the upcoming game will be stronger than an American, Tsurenko can not find his game after the tournament in Acapulco, and if Williams passes 1 round this season, he necessarily holds a strong tournament. Bet: win Venus Williams with a handicap of -2.5 on games.