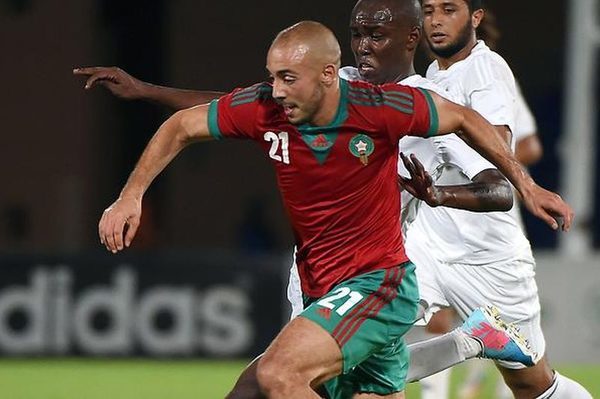 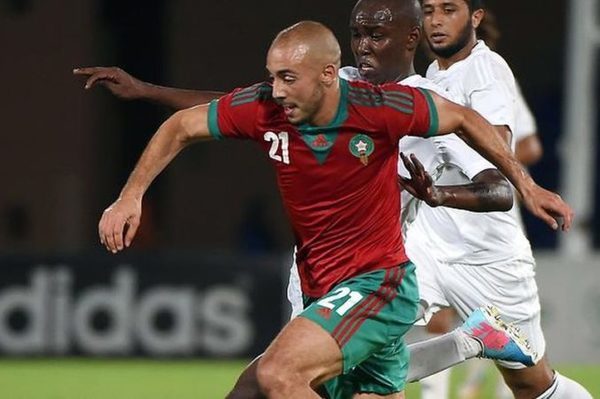 On Friday, November 11 at 22:00 in the second round match of the African selection for the World Cup 2018 teams will meet Libya and Tunisia.

Libya vs Tunisia preview
Gaining momentum decisive stage of selection for the World Cup in Africa. National team in the second round confidently beat Rwanda team 1: 0 and 3: 1. It is true in the first round of the third round without a chance lost to the team of DR Congo 0: 4, plus could not get through to the CAS. In total in 2016 the Libyan team played 6 matches, won 2 wins, 1 draw game played and lost three matches.

Libya vs Tunisia prediction
Tunisia appears much more solid this year. In the second stage of the selection Tunisians passed Mauritania, winning twice with the same score 2: 1. Tunisia’s national team made it to the CAS and was launched in the group selection to the 2018 World Cup with a win 2: 0 over Guinea. The last 11 matches Tunisia lost only 1 meeting, 7 wins and 3 games played in a draw. For the upcoming game Tunisians fit with 5 game unbeaten series, and 3 game winning 3: 0 Djibouti, 4: 1, Liberia 2: 0 Guinea.

Libya and Tunisia met 5 times in history, twice defeated the Libyans and Tunisians have won three games. And all the matches were played with grassroots Total and grind them, only the winning team. I think in total over Friday’s meeting will not be broken match. Rate: TM 3.