Lionel Messi is the crowd favorite 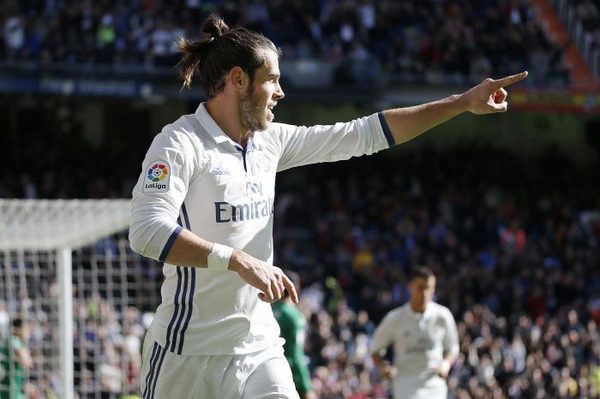 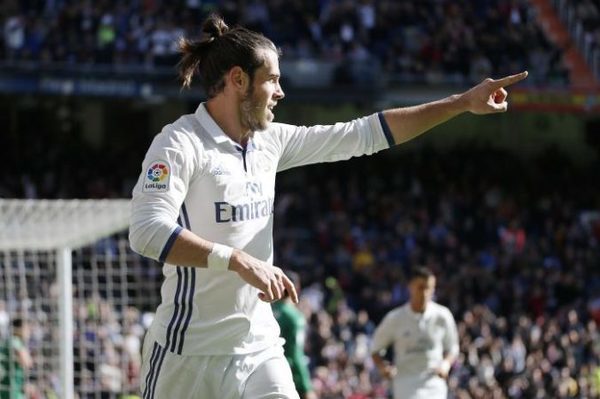 For readers of the Spanish version of Goal.com Messi is the best player of the 2015-2016 season.

This is the response of tit for tat. While Cristiano Ronaldo has won the trophy Goal50 assigned by editors and correspondents Goal.com, Leo Messi him, has won the public’s choice. Readers of the Spanish edition of the site voted overwhelmingly for Messi, followed by the surprising Gareth Bale and Cristiano Ronaldo that goes up on the third step . Antoine Griezmann fail off the podium but Luis Suarez before bringing up the rear for Spanish readers. Anyway this award is good news for Messi, still reeling from the defeat of Argentina on Land Brazil (3-0). Despite his successful season, Cristiano Ronaldo has clearly not convinced the fans who preferred him Argentina and even Gareth Bale. Pro-Messi lobby is too powerful.

Bale gets to second place
Messi makes a cannon start to the season with Barcelona. Despite his injury that slightly disabled, it points to fifteen achievements eight more than his rival CR7 . Yet it may not be enough to deny Cristiano Ronaldo his fourth Ballon d’Or. Response on December 13. Meanwhile, Messi will have to work extra hard not only with Argentina will face Colombia next Wednesday but also with Barca remains stuck two points behind Real Madrid in La Liga. Read also: Thiago Alcantara refuses to compare Cristiano Ronaldo and Leo Messi . And you, who would you vote for?