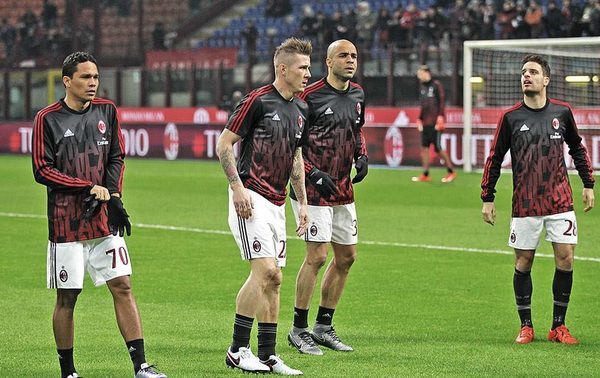 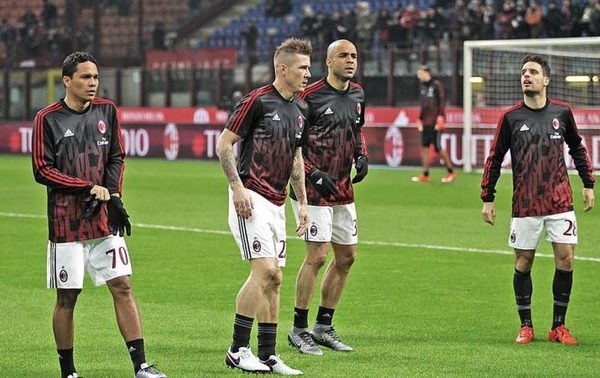 Watch on Fubo TV ( US and Canada only)
November 6, 2016 at 20:00, at the stadium “Giuseppe Meazza” in the next 12 round of the Italian Serie A, will be the match between Inter Milan and Crotone.

Inter Milan vs Crotone preview
Starting the championship segment for Inter was not the best way. After playing 11 rounds, Inter scored 14 points with a total score of 13:14, and yet go on the 12 line in the standings. The defeat in the round of last resort Sampdoria 1: 0, was the fifth in the current championship. Prior to this, the Milanese have lost Atalanta 2: 1, Cagliari 1: 2 and AS Roma 2: 1. Dilutes the series of defeats, the victory in the 10th round of the Torino 2: 1.

Inter Milan vs Crotone prediction
Victory in the extreme tour over Chievo Verona 2: 0, the first in this championship for Crotone and also extended their unbeaten run to two games in a row. The main reason for failure of Crotone is a very poor play in defense, which brings into his own net an average of 2 goals per game. So in the 10th round of Crotone played draw with Fiorentina 1: 1, and before Napoli lost 1: 2, Sassuolo 2: 1 and Cagliari 2: 1. As a result, after 11 rounds of Crotone scored 5 points and closes the championship standings.

To date, Inter and Crotone each other not met even once. For all its failures Inter lost only once in the league at home, while Crotone 6 away games scored 1 point to a total score of 4:12. Both teams are not an example to follow in attacking any aspect of the game, any defensive. I doubt that the upcoming fight was spectacular and rich in goals. Bet on the match: TM -3.