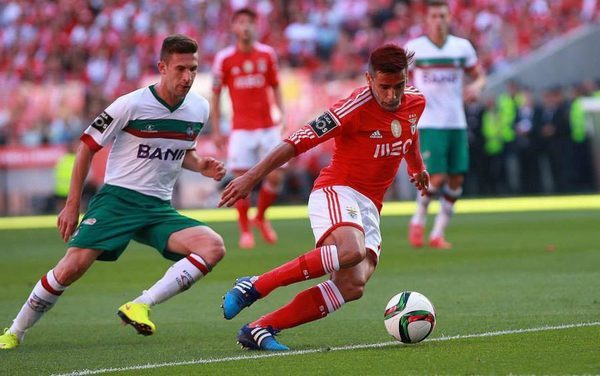 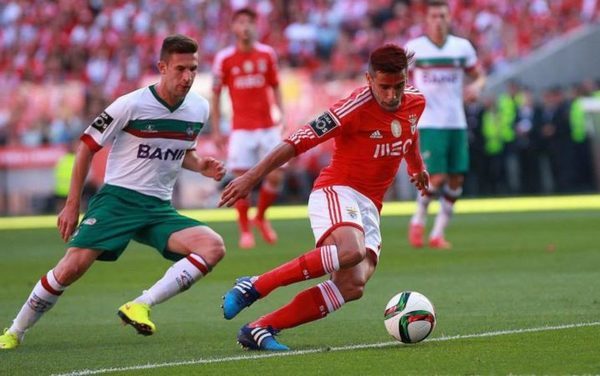 December 2 at 23:30 in the opening match of round 12 of the championship in Funchal Portugal at the stadium “Estádio dos Barreiros” Maritimo will take Benfica.

Marítimo vs Benfica preview
Maritimo this season is building its game on defense, because the attack the worst team in the elite of Portuguese football, in 11 games scored only 6 goals with 9 missed. Such modest rates allow Maritimo with 14 points ranks 9th in Primeyre. House “Lions Madeira” held 5 matches and scored 7 points, scoring four and conceding the same number of balls into his own net. Maritimo series without defeat in their own stadium has 3 matches: Tondela 2: 0, Boavista 1: 1 Braga 1: 0.

Marítimo vs Benfica prediction
Benfica season leader in Portugal with 29 points, scored in 11 matches. The game of 12 round of “eagles” approach with 10 game unbeaten series of the season, and never playing in the national championship. Away Benfica in six matches scored 16 points, scoring 12 goals and conceding three times in their vorota.Edinstvenny “Eagles” lost points in the last game on the road, playing in a draw 1: 1 with Porto.

Benfica won the last 8 matches at Maritimo with a total score of 32-4. I think that the Portuguese giants winning streak last Friday and after the match, the difference in class is huge rivals. Rate: Benfica win with -1 handicap.