Louis Ducruet, amazed at the circus with his darling and his mother Stephanie in Monaco 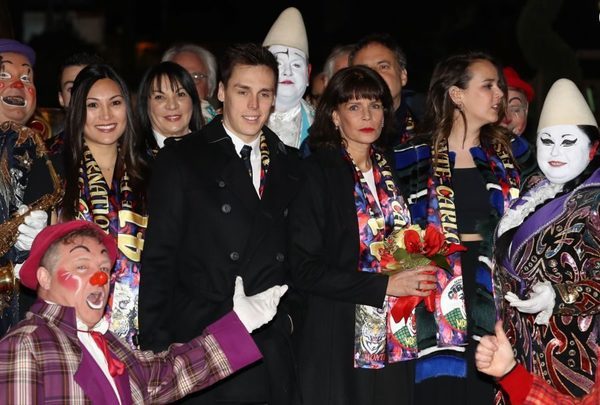 The event, unavoidable, could count on its loyal supporters. 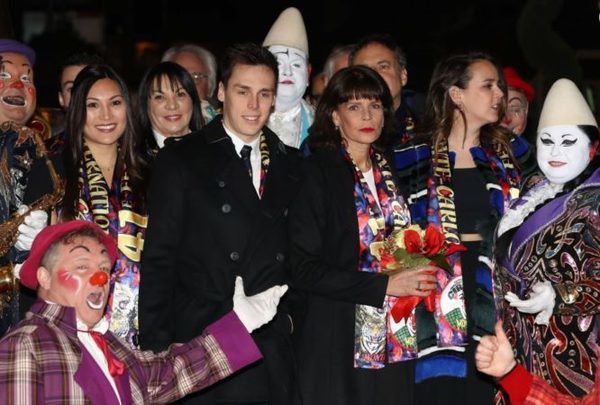 On Thursday, 19 January, if the Monegasque Rock mourned the death of a spectator on the second day of the Monte Carlo Rally, the princely family was still present at the opening night of the 41st Monte- Carlo. We saw the very rare Louis Ducruet on the arm of his darling …
On January 17th, Princess Stephanie of Monaco , conductor of the event that watches over the balance of the numbers presented, and her daughter Pauline Ducruet , took part in the launch of the 41st Monte-Carlo International Circus Festival , Amused by a sea lion adept of kisses and cuddles! ” Priority is given to the numbers with the animals on the track, but there are also many acrobats this year, our will is that of a varied program with numbers that are not alike , The Princess at Nice-Matin . The challenge was important this year because in 2016, the festival had struck a big blow on the occasion of its 40 years.
On the 19th, under the marquee of Fontvieille, the spectators were able to discover the numbers concocted by the 162 invited artists from all over the world. On the track ? Trio Izhevsk, Bayramukov troup, Rich Metiku, Erwin Frankello’s elephants, Wolf Brothers, Sky Angels, Clowns, Tom and Pepe, Otto Wessely or Xinjiang acrobatic troup, Zapashny brothers, Duo Emotion … Superb numbers applauded by Stephanie of Monaco, Of course, but also by Prince Albert II of Monaco , Pauline Ducruet and his brother Louis, who was accompanied by his lover Marie.