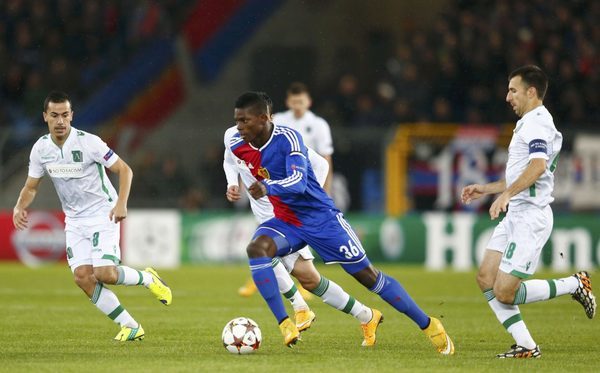 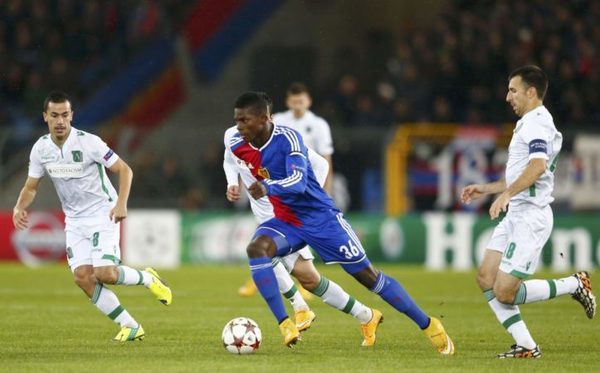 November 23 at 22:45 in Razgrad on the field “Ludogorets Arena” Ludogorets in another Game 5 rounds of the Champions League group will take the Swiss Basel.

Ludogorets vs FC Basel preview
Bulgaria will take the battle for a place in the Europa League. Ludogorets before reporting game with 1 point and goal difference 4:13 divides 3-4 place in the quartet just to the Swiss. Champion of Bulgaria is not able to compete on equal terms with Arsenal in paired matches after losing 0: 6 and 2: 3. For the match against Basel, Ludogorets fit with a series of 3 consecutive wins, but at home this season, losing only in the Champions League against Arsenal and Paris Saint-Germain, in the other meetings, having won 9 wins and once played a draw.

Ludogorets vs FC Basel prediction
Basel also went up 1 point to 5 tour groups, but the goal difference at the Swiss champion a little better than 2: 8. Visiting Basel as well as the champion of Bulgaria at home, losing only in the Champions League, Arsenal 0: 2, and PSG 0: 3 in the remaining matches of the season, scored nine wins and a draw once. Basel is playing attacking football, that home, that on the road.

In the first game of rivals, the Swiss suddenly could not win at home, tied with ludogorets 1: 1. The composition of the teams, the experience of performances in the European Cup and the class, all of these indicators on the side of Basel, who think that at least will not lose in this match. The rate will not lose to Basel – F2 (0).