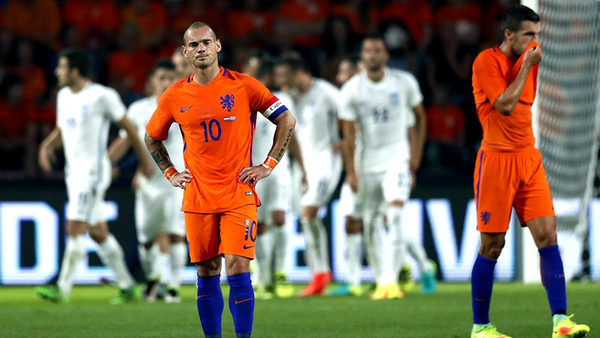 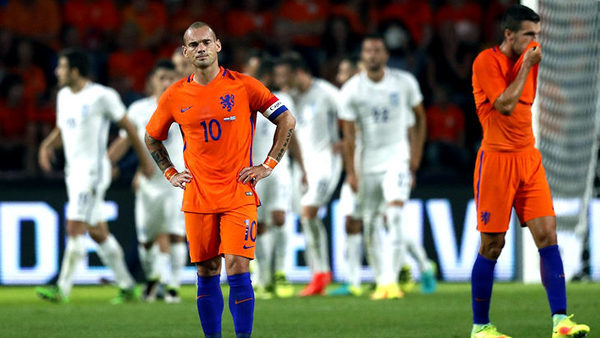 On Sunday, November 13 at 20:00 in Luxembourg at the stadium “Josy Barthel” Luxembourg team to take the national team of the Netherlands in the next meeting of 4 rounds of selection for the World Cup 2018.

Luxembourg vs Netherlands preview
Team Luxembourg stable outsider of all qualifying tournaments in which participated. The current qualification Luxembourgers spend much as for themselves. In the opening match of the selection, only the last seconds conceded the Bulgarian team on the road 3: 4. In the second round minimally lost at home to the Swedes 0: 1. But in the third and last match of the group today were able to take away points from the national team of Belarus on the road, playing in a draw 1: 1, which is already a great result for the team.

Luxembourg vs Netherlands prediction
The Dutch grandees of world football, are undergoing a generational change and are in crisis after the World Cup in 2014. At Euro “orange” did not pass, and the start of the selection to the Mundialyu unlikely to be successful after 3 matches in the asset team Blind 4 points, and third place in the group. Dutch team played a draw with Sweden, 1: 1, big beat Belarus 4: 1 and lost its main rivals the French at home 0: 1. The potential of the Dutch national team is huge, but it can not yet realize it at 100%.

The rivals played each other for the first time in 1920, since the team had 14 matches in which scored 12 wins Dutch, and one time the teams played in a draw, and even won the Luxembourgers. I think in this match guests will win a landslide victory. Rate: winning Dutch team with a handicap of -2.