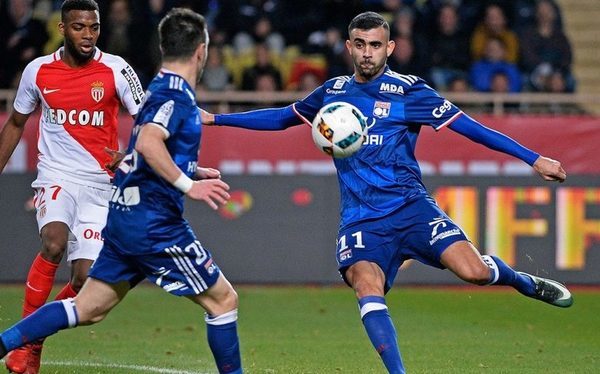 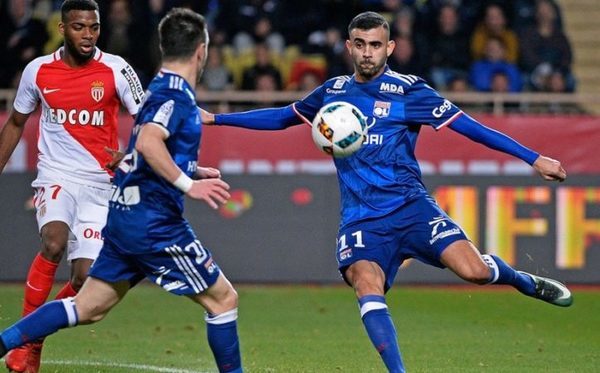 April 23, 2017 at 22:15, in the central match of the 34th round of the French championship League 1, on the field of the arena “Park Olympic Lyon” the football club of Monaco is on a visit to the local Lyon.

Lyon vs Monaco preview
If the leaders of the championship are more or less clear, then the struggle for a place in the European League was developed immediately between the three clubs, among which is Lyon. Lyon this season in domestic tournaments to achieve victory will not succeed, and therefore we have to balance between the struggle for a place in the top five teams and victory in the European League. Let me remind you that Lyon defeated Besiktas on Thursday, made his way to the semifinals of the European championship, remaining one of the favorites to win.

Lyon vs Monaco prediction
I do not get tired to enjoy the successes of Monaco. The team is essentially based on young players who did not yet know the taste of victories in big competitions, but this does not stop them from remaining leaders, showing fantastic results from the match to the match. The victory of Monaco in the last round over Dijon, was the sixth consecutive, and the last defeat in League 1 happened on December 18 in a home match against Lyon.

Over the past two seasons in the internal confrontation between these teams, most of the victories remained in favor of Lyon. In addition, as I noted earlier, Monaco lost the match of the first round, losing in their field – 1: 3. Both teams played European matches this week, but Monaco played their match the day before, which of course will benefit the “Monegasque”. Lyon plays unstably, besides, gave all his strength on Thursday in Turkey. I think that Monaco may not be able to win, but it will definitely go away from defeat. Bid: x2