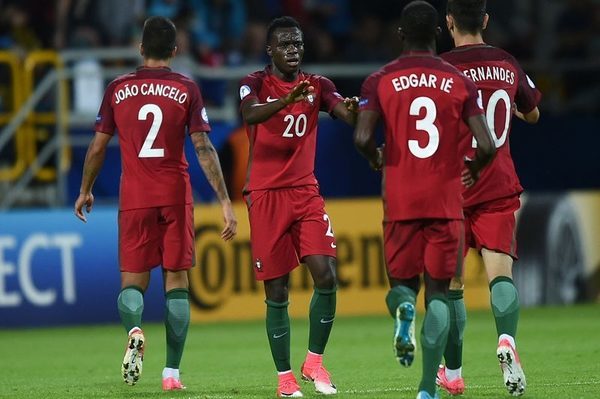 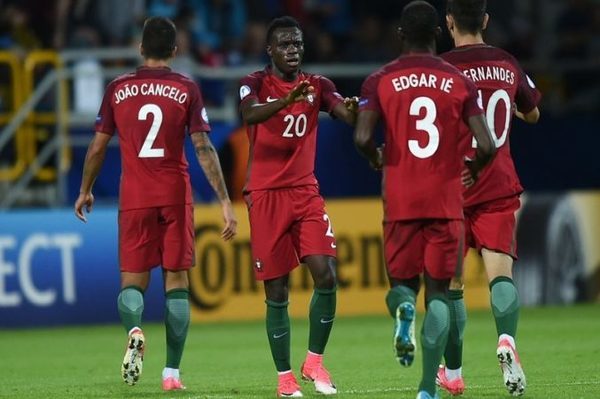 June 23 at 21:45 in Gdin at the stadium “GOSiR”, the youth team of Macedonia will play against peers from Portugal in the game of the 3rd round of the European Youth Championship.

Macedonia U-21 vs Portugal U-21 preview
Macedonians failed the starting game of the current Euro losing to the Spanish team 0: 5. At the same time the game was approximately equal, but the class of Pirinites was affected. However, the Milevski wards gathered and in the second round they were able to score points in the match against the Serbs by playing 2: 2, and could score all three points, but missed the 90 minutes of the meeting and missed the victory. Young people in Macedonia are good, and the chances of leaving the group from the team are not bad.

Macedonia U-21 vs Portugal U-21 prediction
The youth national team of Portugal last time before the current tournament lost as early as March 31, 2015. In 2015, the Portuguese only in the penalty shootout lost the title in the final to the Swedes. At the current tournament started with a 2-0 victory over Serbia, but the second match of the competition lost 1: 3 to Spanish peers. Despite the defeat, wards Jorge with 3 points and goal difference 3: 3 are in second place in the group.

The Portuguese at the youth level have never lost to the Macedonians, having won 6 wins and once tied. At this tournament, Portugal also looks stronger than the Balkans, primarily due to more experience with their players. Bet: the victory of the Portuguese national team U-21 with a handicap of 1.5.