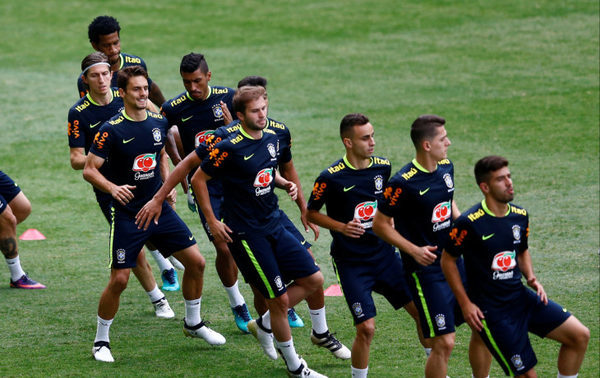 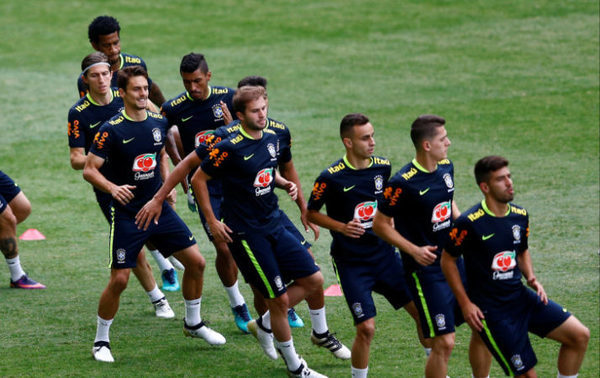 November 11 at 22:45 in the next meeting of the qualifying round of World Cup 2018, the Malta team at the home stadium to take the national team of Slovenia.

Malta vs Slovenia preview
Maltese playing selections without any goals and objectives. Although a couple of problems they have, first try to score in the opponents’ goal, and the second to miss as little as possible in his. Start the company’s current performance in the national team of Malta can be considered successful, and they have already beaten, losing to Scotland 1: 5, and missed at least two other meetings, losing with the same score 0: 2 England and Lithuania. For more, this team does not expect, and probably will never count. For the upcoming meeting of the Malta national team with 13 suited Match series without a win, having drawn three times and lost 10 times.

Malta vs Slovenia prediction
Slovenes in this surprise selection, in all three of their matches, suddenly could not beat the Lithuanian team in the first game, playing 2: 2. The next two meetings of the Slovenian team has already surprised with the pleasant side, defeating Slovakia 1: 0 and played a draw 0 0 with England and after three rounds of selection with 5 points took the 3rd place in the group really claiming a ticket to the World Cup.

Malta and Slovenia have met twice in history, and both games ended in victory today is a 3: 1 and 3: 0. I think that in this meeting the Slovenes extend their winning streak in games with Malta team. Rate: Slovenia’s victory with a handicap of -1.5.