Man tortured with a hot iron for the kidnapping of a kitten in Voronezh : Crime news : Vladim 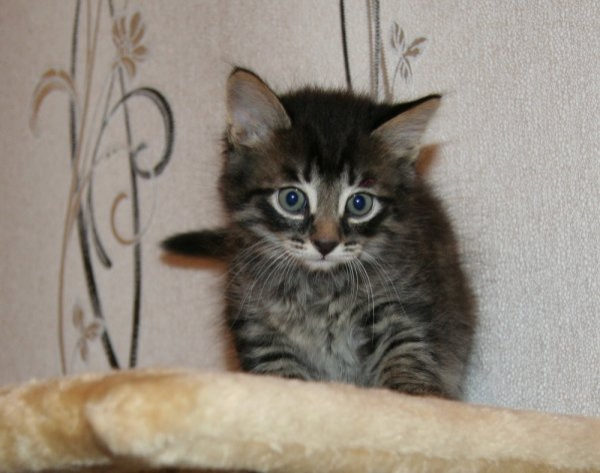 In Voronezh the guy accused of stealing a kitten was tortured with a hot iron and robbed him. The attackers were arrested.

In the first day of spring in the company of young people, among whom were strangers, gathered in a residential building on Lomonosova street. The landlady sounded the panic by telling your friends, allegedly 22-year-old guest lent her a kitten and then returns, and money. But the promise has not been fulfilled.

27-year-old resident of Petropavlovsk area and 23-summer inhabitant of the Lipetsk region did not think long, and crippled the guy, taking his mobile phone and cash, which in the end was not returned to the girl. During the clashes, the attackers used a red-hot iron.

The victim, a young man went to the police. The robbers were arrested. They face ten years in prison. The fate of the kitten is unknown.