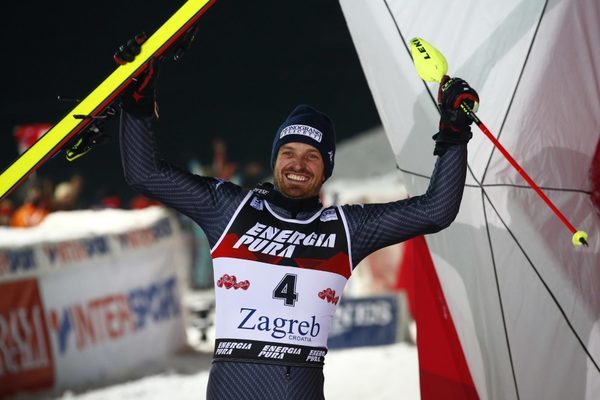 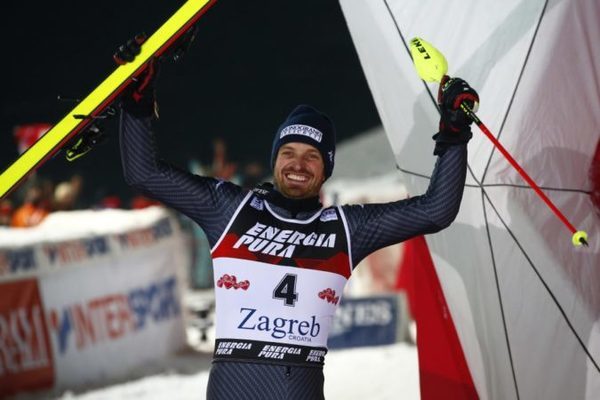 Italian Manfred Moelgg won the night slalom at the Alpine World Cup in Zagreb in spite of bad weather conditions on Thursday, winning his third career victory and his first in almost eight years.

After an abundant snowfall in the first run, Moelgg had to contend with powerful squalls in the second race on the course Crveni Spust. Nevertheless, he managed to beat the German Felix Neureuther by 0.72 seconds, while the Norwegian Henrik Kristoffersen finished third at 0.77.

Moelgg’s previous victory at the World Cup circuit was in February 2009 at the Garmisch-Partenkirchen slalom in Germany.

The Austrian Marcel Hirscher took sixth place, and he remained at the top of the overall standings.

His compatriot, Manuel Feller, who led after the first inning, missed the second gate of the last round.

The American Mark Engel, who was third after the first inning, was also dismissed.

Canadian Erik Read, who was tentatively 20th after the first slalom of the day, climbed 13th, 2.46 seconds behind Moelgg. His compatriot Trevor Philp could not qualify for the second leg.