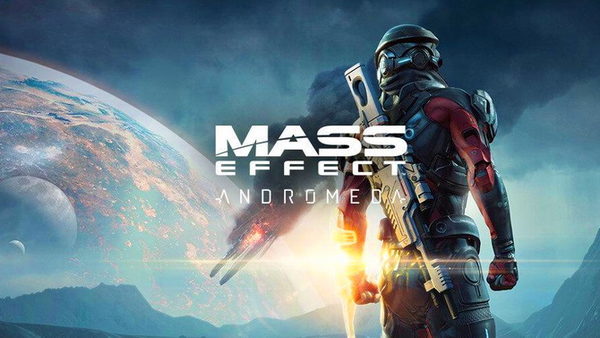 We are not going to go by four ways, not create false suspsense, go straight to the goal, without detours, avoid lengthy sentences hard to read because you want it now, right now and not in 10 minutes … Okay, OK, I’ll give it to you.

Mass Effect Andromeda will release on March 23 in Europe on PS4, Xbox One and PC.

The developers wanted to leave, with the release, a small message explaining “the way traveled so far”, so I leave you with:

“Mass Effect: Andromeda is by far the most ambitious Mass Effect ever created, and you’ll discover completely new stories with new characters, new planets, new species, and even new gameplay systems. And for the very first time, Mass Effect will take advantage of the incredible Frostbite ™ engine, which paves the way for unbelievable graphic improvements between the trilogy and Mass Effect: Andromeda, so we chose to take the time enjoy the best experience of game that is.

During the year-end holidays, BioWare developers could take home a version of the game we call “holiday build”. This is an old tradition Dating back to the days of the very first Mass Effect, our teams turn on their PCs or consoles and play the game at home as much as they want, and the feedback we received on this session was remarkable. studio members, some of whom held key roles in the design of the trilogy, was also crucial in the choice of the release date of the game.

Moreover, it is the growing excitement in the community when we Started communicating about the game that impressed us. It is your passion for this franchise that drives us to go further. Today, only a few months separate us from the new Mass Effect experience you’ve been waiting for for the past 5 years: a richer, deeper and more exploratory experience. We are pleased to have been able to push our limits for this franchise and we hope that the wait will be worth it. ”

Voili voilou. Happy not to wait too long?